Between Easter and the next regular beer tasting, beer sommelier Markus Weick organized for the first time an English-speaking beer event. The occasion was the visit of a Texan couple in the Rhineland.

Even if I could arrive an hour after the official start and thus missed the first beer, the evening offered still ample opportunity to deepen the subject „German beer culture“. Here Markus went on fundamental (technical) background of beer as well as it is on the history of different beer styles. In addition along a really wide variety of different German beers from all over the country, German beer variety was shown. Between this interesting facts, anecdotes and developments of German beer culture were interspersed repeatedly, although of course also the German „Reinheitsgebot“ came up.

But above all, the evening offered a very good opportunity for the exchange of beer cultural understandings on both sides of the Atlantic. So the craft beer movement was discussed, which indeed in the US took its rise and has begun to grain ground in Germany as well. However, both sides also emphasized a critique of the hype, that not always produces a good quality of beer. Particularly in the US people seems to be more interested in possible exceptional brew instead of producing actually drinkable and marketable beers. 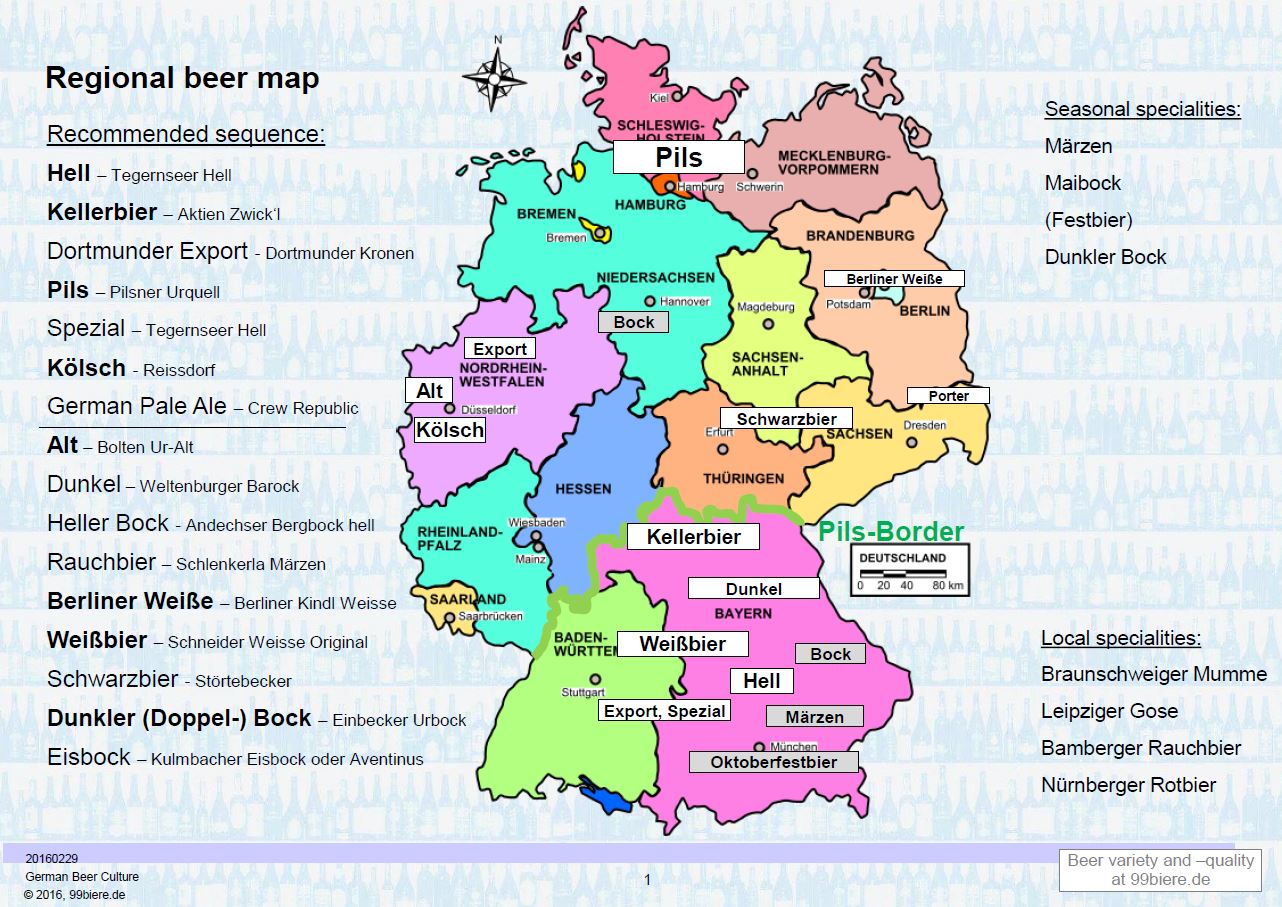 In the course of the entire evening these following beers were tasted: 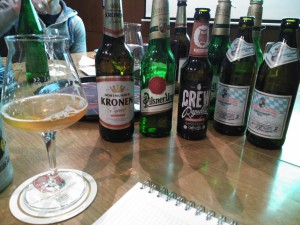 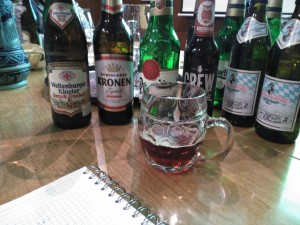 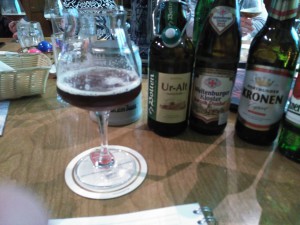 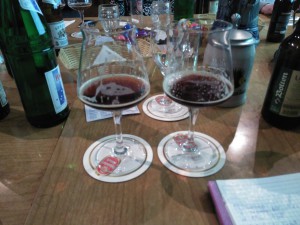 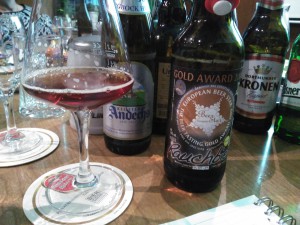 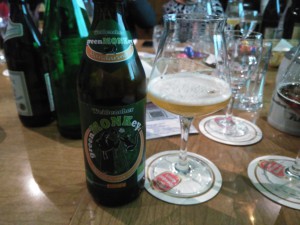 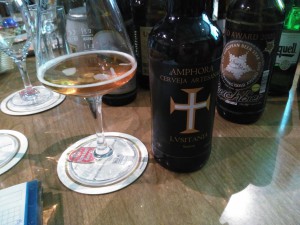 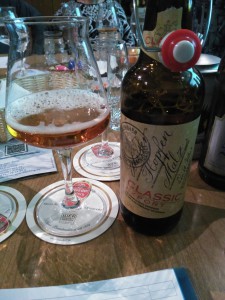 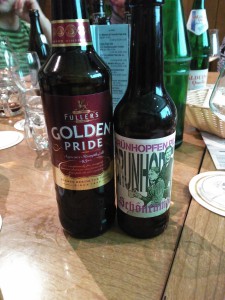 Thereafter, however, it was enough for me and I had to go home. So it was really something for everyone – only those who had to work the next day, had (probably) some difficulties to get out of bed …. 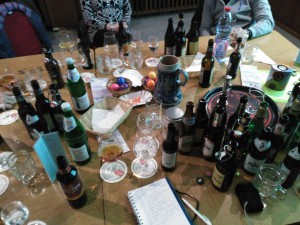 And please always keep rule # 11 in mind: keep on drinking! So: Cheers!

More informations about the Eule, to the actions and the beer sommelier Markus Weick under: http://wordpress.99biere.de/